We are reopen as normal in all our branches while ensuring social distancing measures are in place!

We hear you and we bet that you agree Pat Toolan Bookmaker sports betting at its best.

Please feel free to phone the shops if you need anything i.e collecting winning bets or just for a chat between those times.

Irish horse racing stopped on March 24th following the Government’s instruction in the fight against Covid19 that all sporting events were to cease from the following day.

This was one week later than the stoppages came into effect in France and Britain which both stopped on March 17th so as we are about to enter our second month without horse racing in this part of the world the big question is when is it likely to resume?

Racing is still taking place behind closed doors in a number of countries including parts of America, Japan, Australia and Hong Kong. There are varying reasons why the sport is continuing in each of those jurisdictions but the biggest difference is that the horses are stabled at the racecourses so there is less movement of people and animals compared to the European model.

While virtually every country in Europe remains in lockdown there are some green shoots beginning to appear as several Governments are looking to ease their restrictions in the coming days.

Swedish and Norwegian Trotting and betting on it called Trav odds did continue into April but there has been no actual horse racing on the continent this month.

Germany was scheduled to start back racing on May 1st. The racing there will be behind closed doors until June 15th with a number of similar restrictions to those that applied in Ireland before last month’s stoppage.

It is a similar situation in Britain where the sport’s governing body announced a halt to all fixtures until at least May 1st after which point racing would be behind closed doors for a minimum period of one month. 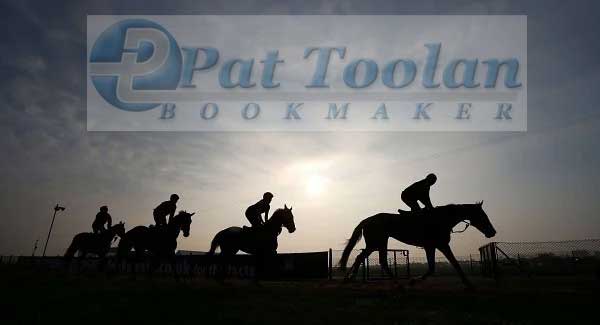